Lakehurst Water and Sanitation District is located in Jefferson County, Colorado. The District, a political subdivision of the State of Colorado, is a Special District organized and created pursuant to the laws of the State of Colorado on September 7, 1962. It is a quasi-municipal corporation with the right to levy taxes. The irregular boundaries of the District encompass approximately 3,664 acres: West Hampden Avenue on the north, C-470 on the west, the east-west midline of W. Berry Avenue on the south and South Depew Street on the east. 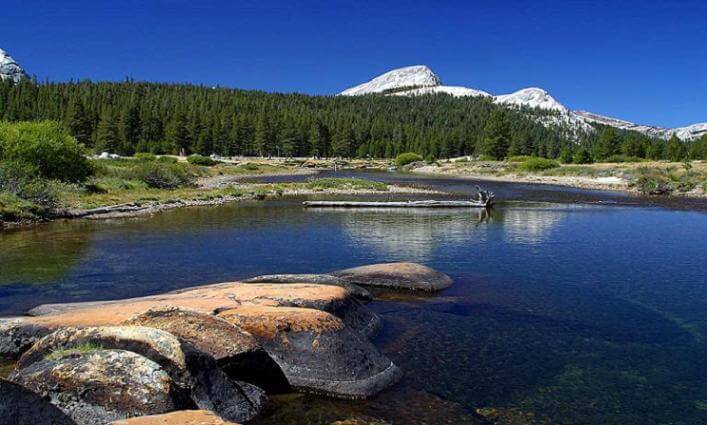 To assist the Board of Directors in carrying out the day-to-day operational responsibilities, the Board employs a District Manager, office staff and maintenance personnel. In addition, the District engages legal counsel, engineering consultants, auditors and other professional consultants to provide required services for effective management.